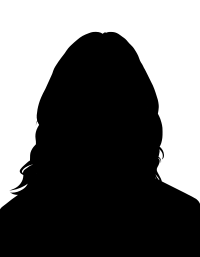 
I got my PhD thesis in 1997 for a research in AGB stars. I did postdoctoral stays at the University of Strasbourg (France) and Brussels (Belgium). Since 2000, I am in charge of the Planetarium of the Royal Observatory of Belgium (in Brussels).
Appointed as NAEC until: Aug. 1, 2024 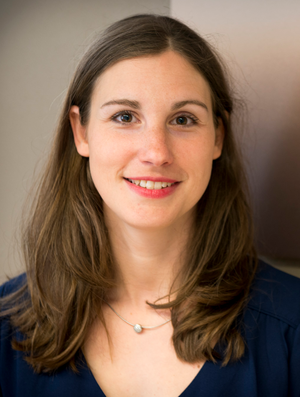 
After a master in applied mathematics, I got my PhD thesis in 2007 for a research on the secular dynamics of the exoplanetary three-body problem. I did postdoctoral research stays at the University of Thessaloniki (Greece) and IMCCE (France).
Appointed as NAEC until: Aug. 1, 2024 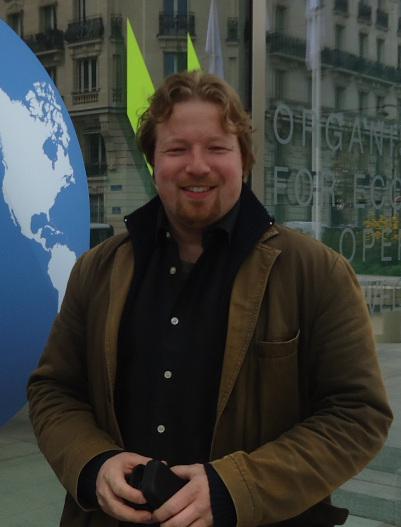 Arjan van der Star
Team Member, NAEC team - Belgium (awaiting confirmation from NCA)
University College Leuven-Limburg (UCLL), it is an institute for the education of future school teachers and we are part of the UNESCO affiliated schools network


Living in Lanaken (Limburg), graduated as a geologist (Brussels + Ghent), worked as geography teacher in secondary education (2002-2004), now lecturer in geography for teacher education (since 2005).

2004-2005 - Science manager at the Dirk Frimout Center in Oostende, supported by our first Belgian astronaut.

2005-2006 - Development of a poster exposition about the cosmos at GROUP T International University College, Leuven.

2005-2006 - Member of the ESA-forum “space and education” under the auspices of our second Belgian astronaut Frank de Winne.

2005-2008 - Development and implementation of the workshop “Moon Quest” for secondary education.

2008 - Visited “Star Wars The Exhibition” in Brussels with students.

2008-2011- Development and implementation of the workshop “Mars Quest” for secondary education.

2009-2011 - Presentation of Mars Quest at the Astro Event space exhibition, Oostende, and at the Science Expo / Expo sciences, Brussels.

2014-2015 - Translator of space articles for the “Guidestar” magazine of the Astro Event Group, Oostende.

2021 - Participatiton in the city festival in Leuven to commemorate Georges Lemaître. Development of inspiration packages for teachers in secondary education (on light pollution and space farming). Development of a workshop for children with learning disabilities in secondary education, in co-operation with Dirk Frimout and Frank de Winne.
Appointed as NAEC until: Aug. 1, 2024
Share on:

To get in touch with the NAEC team for Belgium please contact:
Dr Rodrigo Alvarez via rodrigo.alvarez​atoma.be