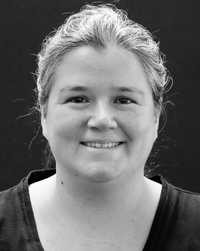 
Julie Bolduc-Duval is the director of the Canadian astronomy training program Discover the Universe (also offered in French: À la découverte de l’Univers). Through online workshops and webinars, she helps thousands of educators across Canada and beyond.
Appointed as NAEC until: Aug. 1, 2024 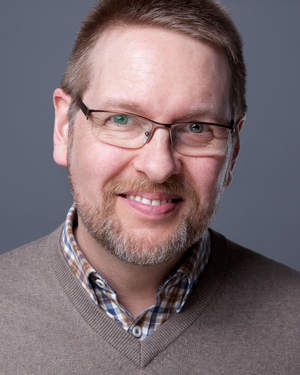 
Pierre Chastenay holds a master’s degree in astrophysics from Université Laval in Québec City and a doctorate in science education from Université de Montréal. He is now a professor of science education at Université du Québec à Montréal, where his main research interests are science and astronomy education, and elementary teacher training. Previously, he was Director of Education at the Planétarium de Montréal for 25 years. He was the host of the science popularization programs “Les électrons libres” and “Le code Chastenay”, both of which have been broadcast between 2008 and 2017. He won the Prix Raymond-Charrette in 2014, presented by the Conseil supérieur de la langue française, for the quality of his media productions. In 2017, he was awarded the Qilak Award from the Canadian Astronomical Society and the Sanford-Fleming Medal from the Royal Canadian Institute for Science, recognizing his long and distinguished record of outstanding contributions to communicating astronomy and science to Canadians. Pierre Chastenay is also the author of three books on astronomy for young people, which have sold more than 22,000 copies in Québec and other French-speaking countries.
Appointed as NAEC until: Aug. 1, 2024 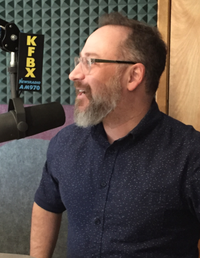 
I am an Associate Professor of Science Education in the Faculty of Education, Department of Curriculum, Teaching, and Learning, and cross appointed in the Department of Physics and Astronomy at the University of Manitoba in Winnipeg, Manitoba, Canada.
Appointed as NAEC until: Aug. 1, 2024 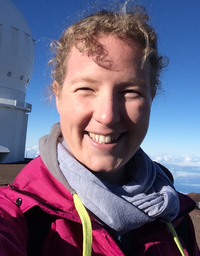 
Marie-Eve is fascinated with the universe. She likes in particular exoplanets and the possibility of the life elsewhere in the universe. During her PhD (Université de Montréal, 2016), she worked on detecting and characterizing planetary-mass companions
Appointed as NAEC until: Aug. 1, 2024 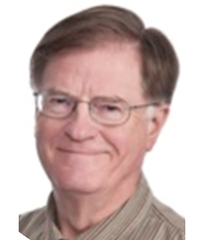 To get in touch with the NAEC team for Canada please contact:
Julie Bolduc-Duval via julie​atdiscovertheuniverse.ca