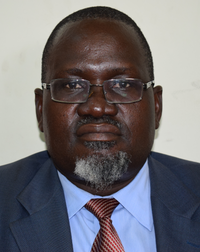 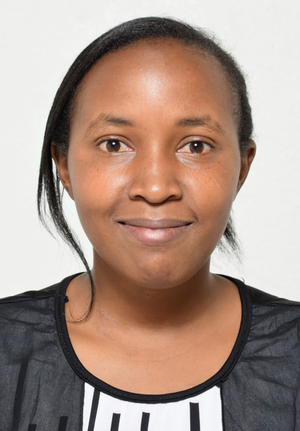 
Maryanne Muriuki is a young professional with a background in Disaster Management and International Diplomacy. She has been actively involved in the space arena since 2012, with participation in international cooperation efforts in space science and technology.
Appointed as NAEC until: Aug. 1, 2024 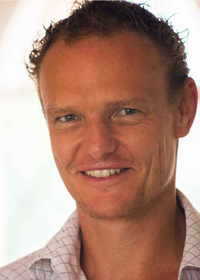 
Daniel Chu Owen, the co-founder and technical director of The Travelling Telescope, has been involved in astronomy outreach for 12 years. Chu has a degree in film production and in addition to the Travelling Telescope works in the film industry primarily
Appointed as NAEC until: Aug. 1, 2024


Susan Murabana is the president of African Planetarium Association. She is the co-founder and the CEO of The Travelling Telescope, a social enterprise dedicated to promoting astronomy in Africa. Her team takes their large portable telescopes and mobile planetarium to locations across Kenya.
Appointed as NAEC until: Aug. 1, 2024
Share on: