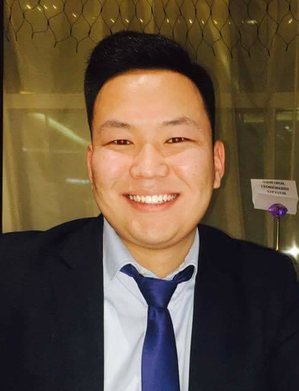 
I was born in Ulaanbaatar city in 1993. I studied and obtained general knowledge at the school No.12 of the capital city from 2001 to 2010 and enrolled in astronomy and geophysics class in Ulaanbaatar School of the National University of Mongolia in 2010
Appointed as NAEC until: Aug. 1, 2024
Share on: