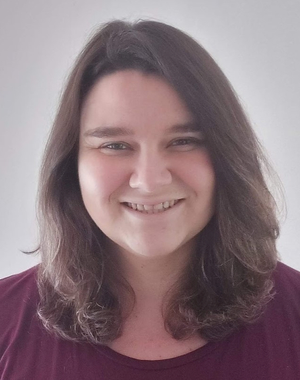 
Dr Sally Macfarlane (NAEC South Africa chair) is currently working as a post-doctoral fellow and part-time lecturer in the Department of Astronomy at the University of Cape Town. The prime purpose of her post-doc is to work with the IDIA Visualisation Laboratory to explore the immersive visualisation of scientific data within the digital dome environment, specifically using the Iziko Planetarium and Digital Dome in Cape Town. As an energetic supporter of science engagement and the development of South African Astrotourism, she also works as a part-time planetarium presenter and educator. Through her post-doctoral work and the production of a full-length locally produced planetarium film, she aims to promote the importance of local digital dome content in order to popularise and expose South Africa's many impressive artistic and scientific achievements.
Appointed as NAEC until: Aug. 1, 2024 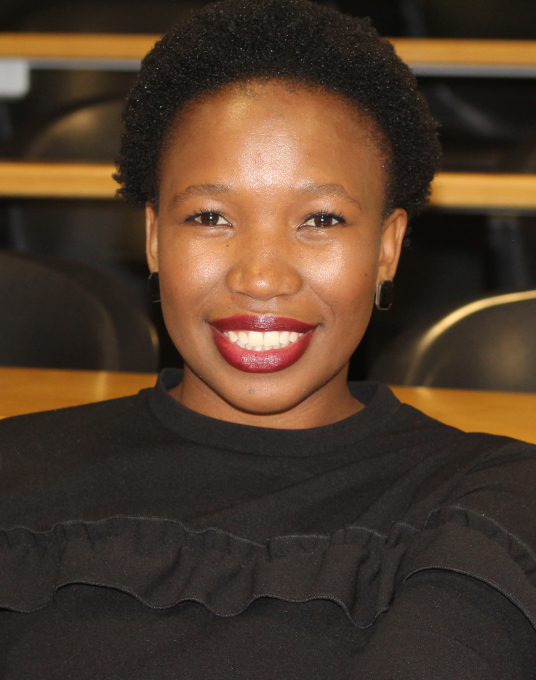 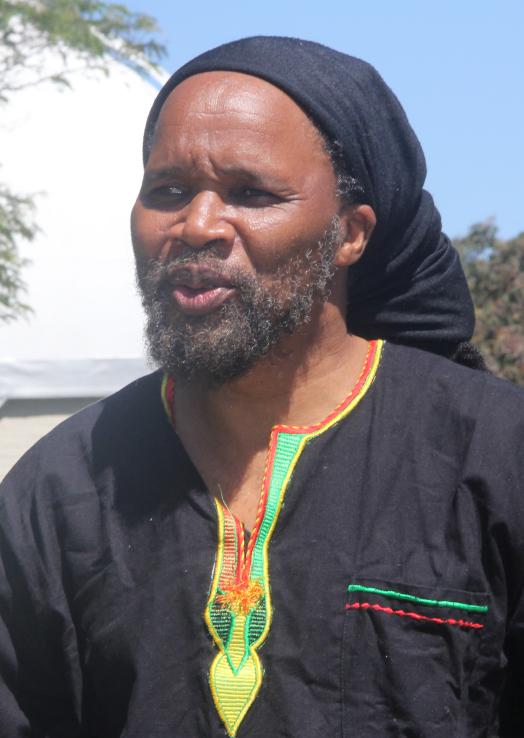 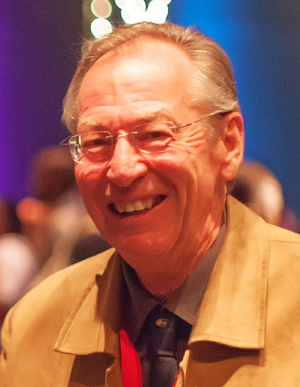 
Case Rijsdijk has been involved in Physics, Astronomy and Education his whole life. Educated at Kabaulonga Boys HS in Lusaka Zambia, graduated from UCT and studied Astronomy under Prof R H Stoy at the Observatory in Cape Town.

He taught Physics at St Georges College Harare and Bishops in Cape Town before returning to the South African Astronomical Observatory, SAAO.

He took early retirement from the SAAO in 2003 to continue his research in Particle Physics and writing but is still involved with teacher education, the SA Physics Olympiad and numerous outreach activities. In addition he serves on several Science Advisory Councils, and is the current President of the Astronomical Society of Southern Africa, ASSA.

In 2009 he was awarded an NSTF Special Award for his contributions to Physics, Astronomy, Education and Science Communication over a lifetime. He is also an honorary member of the ASSA, the Royal Society of SA and the SA Institute of Physics. In 2017 he was awarded the prestigious Gill Medal of the ASSA for his contributions to Astronomy.
Appointed as NAEC until: Aug. 1, 2024
Share on: