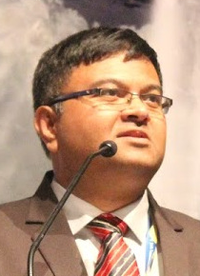 
Researcher in Astronomy Education, Mathematics Education, and History of Astronomy in India, General Secretary of International Olympiad on Astronomy and Astrophysics (IOAA), Chair of India-NAEC team
Appointed as NAEC until: Aug. 1, 2024 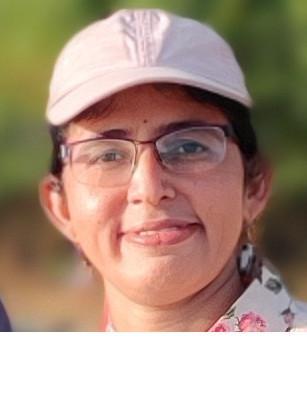 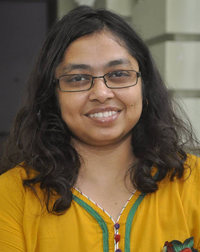 
Suchetana Chatterjee is a faculty member at the department of physics at Presidency University. Her research area lies in the interface of astrophysics and cosmology and combines theoretical, phenomenological, and data-oriented aspects. The core of her research is focused in investigating the connection between supermassive black hole (SMBH) evolution and cosmological structure formation in numerical simulations and testing the predictions against multi-wavelength observations. As an academic, she is very excited about physics teaching, physics education research as well as public outreach of science. She is a recipient of the Indian Association for Physics Teachers (IAPT) Dinabandhu Sahu Memorial award for excellence in undergraduate teaching and mentoring and has served the Indian Physics Association gender working group.
Appointed as NAEC until: Aug. 1, 2024


Astronomer at the Aryabhatta Research Institute of observational sciencES (ARIES) located in the picturesque Himalayan range in India. Primary research interest in high energy extragalactic transients such as Gamma Ray Bursts, Supernovae, Electromagnetic counterparts of Gravitational Waves. I spend a lot of time with my students and mentor them on different aspects of research as well as life. I have a strong inclination towards gender sensitisation in science and I am a part of the Working Group of Gender Equity (under the Astronomical Society of India) and public outreach.
Appointed as NAEC until: Aug. 1, 2024 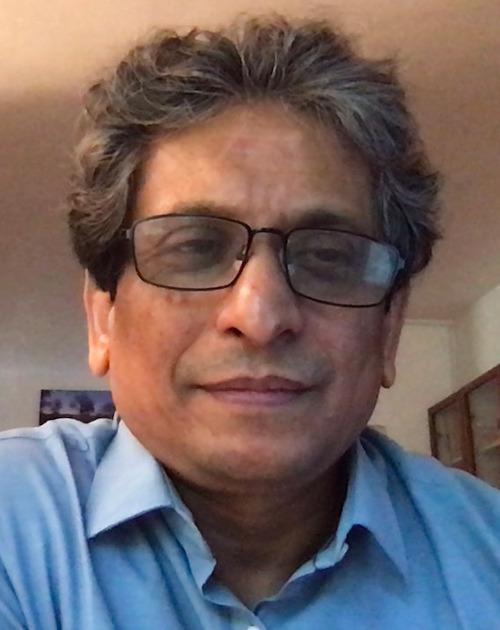 To get in touch with the NAEC team for India please contact:
The India NAEC team via naecs.india​atgmail.com.