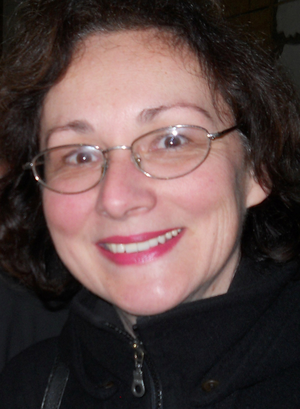 
Olga Atanacković was born in 1959 in Belgrade. From 1982 to 1996 she was employed at the Astronomical Observatory in Belgrade. Since 1996 she has been employed at the Department of Astronomy, Faculty of Mathematics, University of Belgrade; since 2013 as the full professor. Her main research interests are: stellar atmospheres and numerical methods in radiative transfer. She lectures: General Astrophysics, Theory of stellar spectra, Interpreting astronomical spectra, Stellar atmospheres and Numerical methods in radiative transfer. She is the co-author of the university textbook “General Astrophysics” (2010) and the author of the textbook “Astronomy” for secondary schools (Klett, 2016). She was the Editor of the Publ. Obs. Astron. Belgrade (1990-1995), the head of the Department of Astronomy (2005-2007), the president of the National Committee for Astronomy (2005-2008), National Liaison of Serbia in IAU Comm. No. 46. (2002-2015). She is a member of the IAU Commissions G5 and C1.
Appointed as NAEC until: Aug. 1, 2024 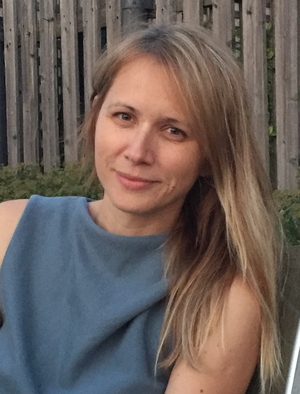 
Dragana Ilić holds the Ph.D. in astrophysics from the University of Belgrade and University of Padua. Currently she is an associated professor at the Faculty of Mathematics - University of Belgrade. She was awarded the L'Oréal-UNESCO national scholarship «For Women in Science» for 2014 and has received a Humboldt fellowship in 2020. Her research focuses on the spectroscopy of active galactic nuclei and gaseous regions around supermassive black hole. She is a member of the Society of Astronomers of Serbia and the International Astronomical Union (IAU). She was the president of IAU National Committee for Astronomy in Serbia (2014-2017). She is the coordinator for international collaboration for the Faculty of Mathematics. She organized a great number of international conferences and is particularly focused on organizing student workshops and summer practices. She is actively working on science popularization and communication, as well as in increasing the astronomy education in Serbia.
Appointed as NAEC until: Aug. 1, 2024 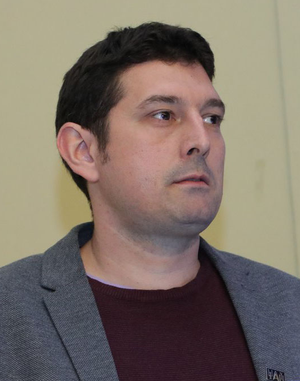 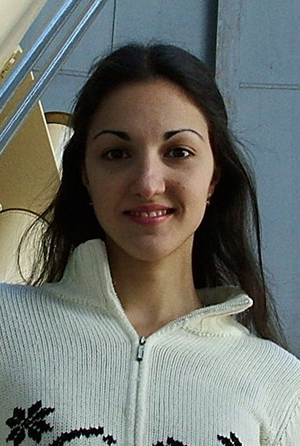 
Jelena-Kovačević Dojčinović was born in 1981 in Sarajevo. She graduated in 2005 at the Faculty of Mathematics, Department of Astronomy, University of Belgrade. Starting from 2007 she is employed at the Astronomical Observatory in Belgrade and involved in the project “Spectroscopy of the extragalactic objects”. She defended her Master thesis in 2008, and PhD thesis in 2011, at the University of Belgrade. Her main research interest is spectroscopy of the Active Galactic Nuclei. Since 2020 she is the Associate Research Professor at Astronomical Observatory. Several years she was included as a teaching assistant in Astromundus program for master studies in astrophysics.
Appointed as NAEC until: Aug. 1, 2024
Share on:

To get in touch with the NAEC team for Serbia please contact:
Dr Dragana Ilić via dilic​atmatf.bg.ac.rs